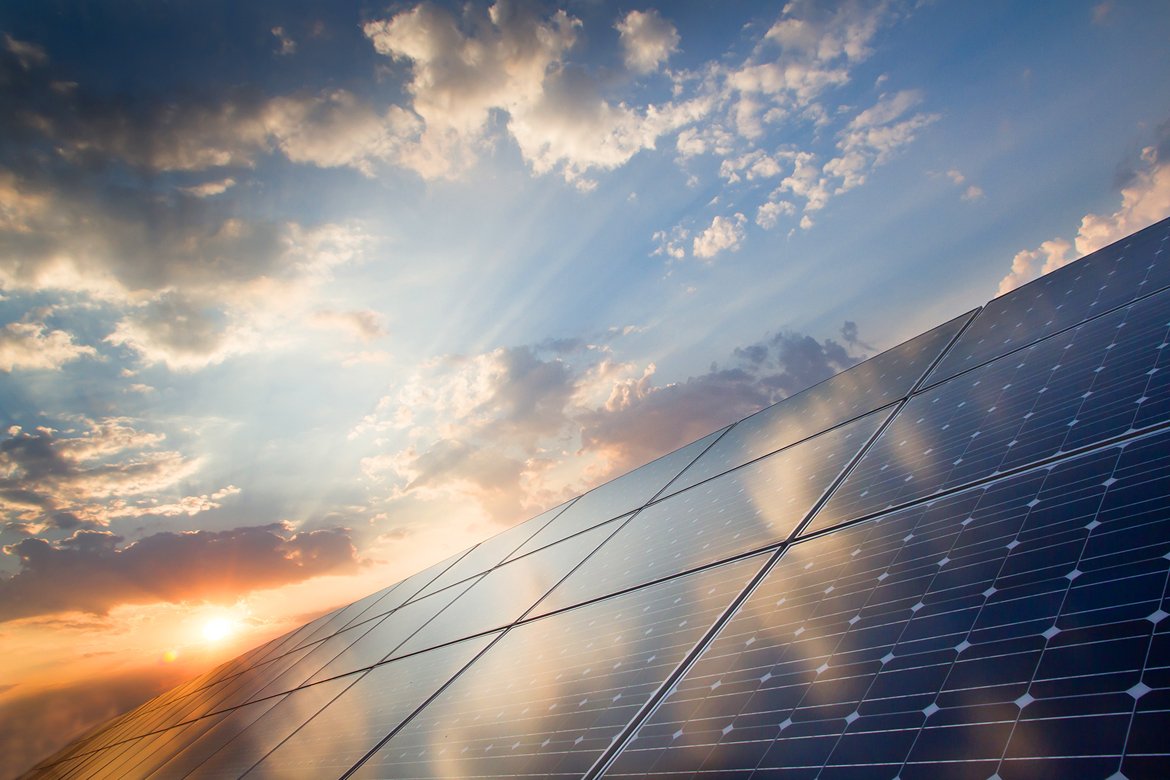 In 2017, Ireland’s first National Mitigation Plan outlined a crucial pathway to meet decarbonisation targets. The overall target for European Union for 2020, was reduction in greenhouse gas emissions by 20%. At the global level, there was a sharp decline in costs of solar photo-voltaic technology, which resulted in a significant interest in the European Union, especially in Ireland. It was projected that technology costs would drop further with time. There was only one problem – solar penetration in Ireland was far lesser as compared to southern European countries.

That said, the potential of solar PV technology and its contribution to Irish renewable energy was always on the cards. Up until November 2019, the Sustainable Energy Authority of Ireland (SEAI) had announced that it will offer grants of up to €3,800 towards installation costs for both domestic and commercial sectors. It was also pegged as a measure to boost jobs in the Irish solar sector. The SEAI also suggested that this measure would lead to self-consumption and public understanding of solar technology. There was a big push in all of 2019 for adopting solar PV technology, mainly because it would assist Ireland in meeting the EU target of generating 16% energy from renewables by 2020.

However, as per its latest directive in December 2019, the SEAI has made changes to the domestic solar PV scheme. The domestic solar grant has been reduced by 20%, and to be eligible for the grant, the home energy performance must be ‘BER C’ or better after the solar is installed. BER stands for “Building Energy Rating”, which is a certificate indicating the buildings energy performance. The rating is given on a scale of A to G, with A being the most energy-efficient homes, and G being the least.

In a nutshell, come 7th January 2020, a more traditional grant application will be put into use, which is overall being considered a backward step for the solar PV industry in Ireland.

A solar photovoltaic system essentially converts energy from sunlight to usable electricity through various components like solar panels and inverters. It is one of the primary forms of renewable energy apart from other energy sources like bioenergy, geothermal energy, wind energy and tidal energy.

Ireland has quite a few energy and emission targets to be met by 2020. As far as renewable energy is concerned, 16% of final energy use in all sectors must be renewables. In addition, a 20% reduction on 2005 greenhouse gases (GHG) emissions level by 2020 is a crucial target to be met. Ireland is most likely to miss the EU carbon emissions reduction target for 2020. The hope for meeting the 2030 target is also depleting, which isn’t merry news for the Irish taxpayer. As per a warning given by the minister for communications, climate action & environment, should the 2020 emissions target be missed, Ireland would have to cough up around €150 million to compensate for carbon credits. While a few climate and energy experts believe that Ireland would face a fine of up to €600 million a year until it is compliant with EU norms.

Solar PV technology growth in Ireland has witnessed a snail’s pace in terms of growth and contribution to renewable energy sector. The 2030 manifesto states that from now till 2030, Ireland’s electricity system will see ‘onshore wind’ as a key part of its generation portfolio. The government with its ‘technology neutral’ approach for granting schemes to renewable energy has resulted into solar PV technology being neglected.

It is without a doubt, that the 2020 carbon emission targets will been missed. If this trend of grant reduction for solar technology continues, the 2030 emission targets too would be missed, which will be an additional burden on the Irish taxpayer.