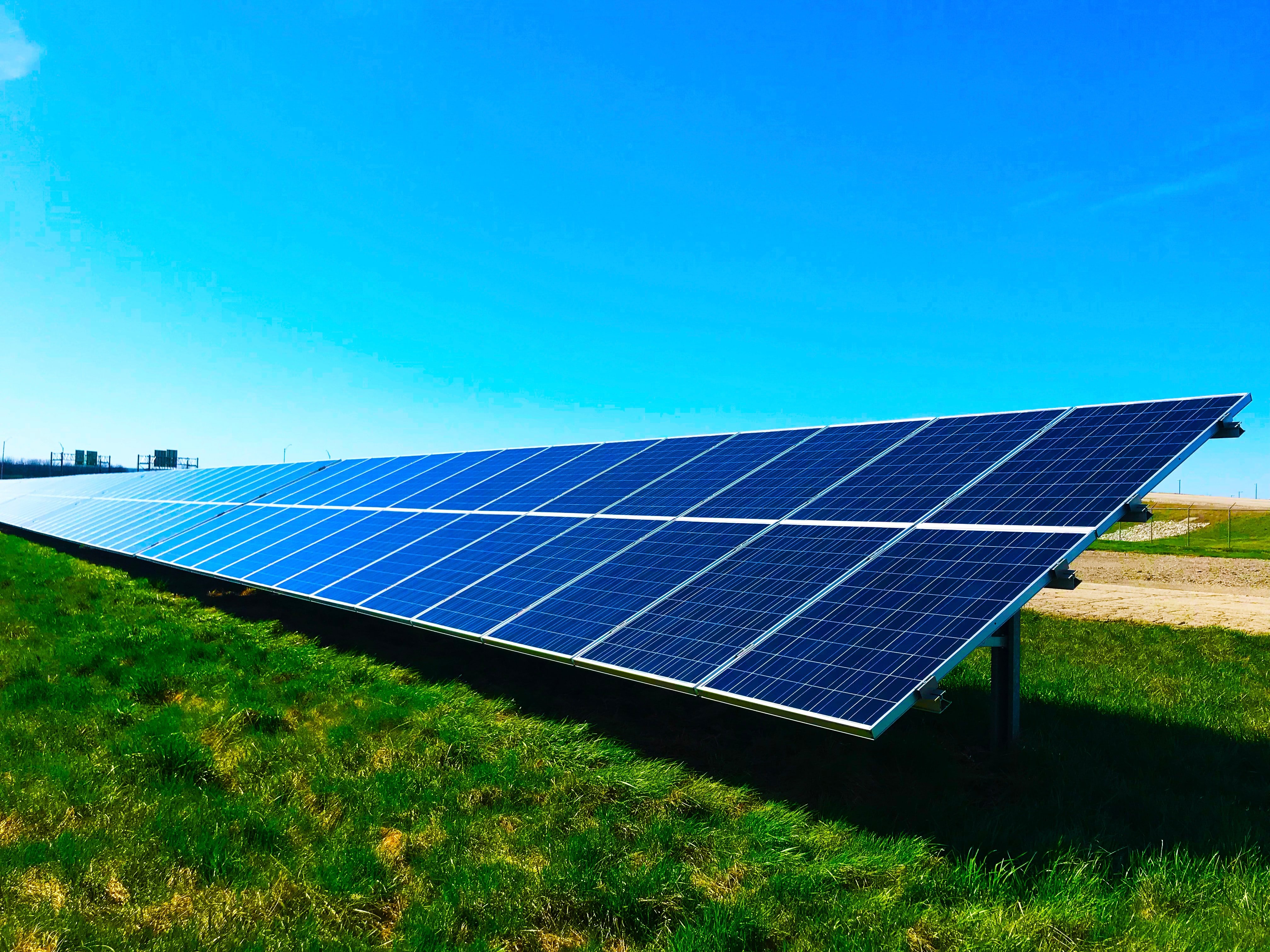 The European Commission have agreed to support the production of electricity from renewable resources in Ireland. They have approved a scheme, named the Renewable Electricity Support Scheme (RESS), that will provide assistance to the renewable electricity industry. The scheme will be in line with EU State aid rules and will not unduly distort competition. According to the Executive Vice President of the European Commission, the key objective of the RESS is assist “Ireland’s transition to a low carbon and environmentally sustainable economy, in line with the European Green Deal and our State aid rules.”

What is the RESS?

The Renewable Electricity Support Scheme (RESS) aims to support renewable electricity production in Ireland, including solar photovoltaic and wind. The RESS will drastically improve the county’s efforts in reaching EU renewable energy target. The scheme will also help Ireland to meet its national energy goal of reaching a share of 70% of renewables in its electricity mix by 2030.

The RESS will run until 2025, with a budget of €7.2 – 12.5 billion. Aid for the production of renewable energy will be allocated via auctions, where eligible applicants will compete for subsidies. Successful applicants of the scheme will receive a premium on top of the energy market price for a duration of 15 years.

The RESS will also provide special auction categories that offer support to projects developed by renewable energy communities and for communities that host projects supported by the RESS. The first auction will include mandatory community benefit funds for all projects.

How will Ireland benefit from the RESS?

The RESS will play an important role in achieving Ireland’s energy target of reaching a share of 70% of renewables in its electricity mix by 2030. The scheme will completely revolutionize the energy sector in Ireland. It will provide our country with the opportunity to rapidly replace fossil fuels with renewable alternatives, thus paving the way for consistent sustainable development in Ireland.

The community categories that will be incorporated into the RESS auctions will give Irish communities the opportunity to participate in the shift to renewable energy. Successful community applicants will be able to develop their own renewable energy projects in a profitable and sustainable manner.